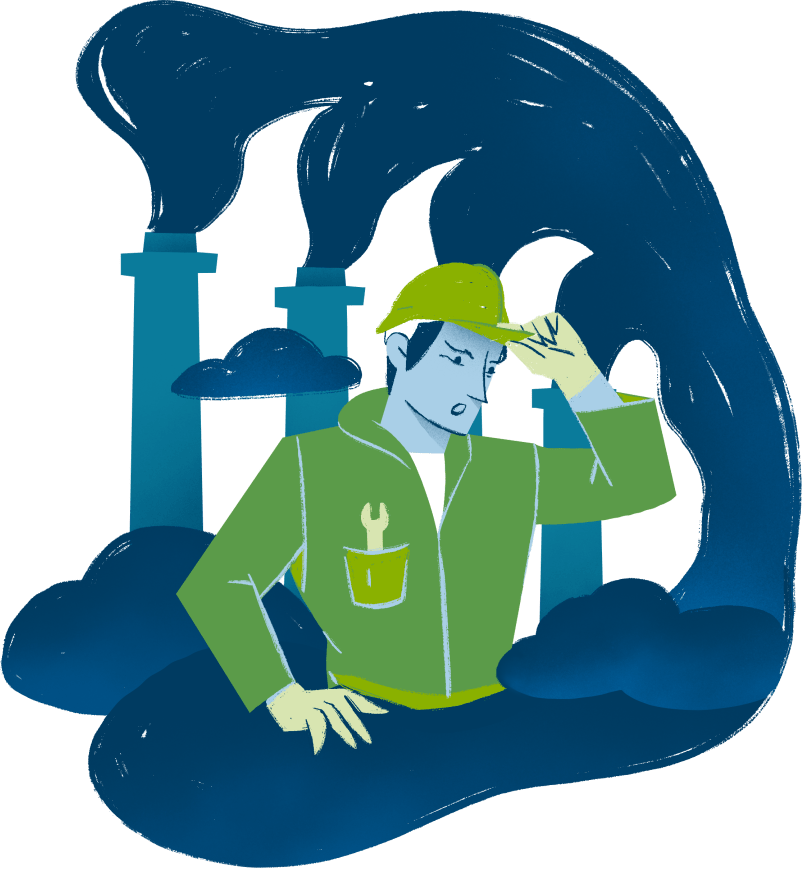 Greenhouse gases and the impact on our planet

Why it is so important to reduce the carbon footprint

Home » Greenhouse gases and the impact on our planet

Carbon is a fundamental element of life on Earth: 18% of the human body is made of carbon.
For over two centuries, carbon-based fossil fuels (oil, coal, diesel …) have provided energy to our homes, our factories, and our vehicles, contributing to the economic and social growth of mankind. 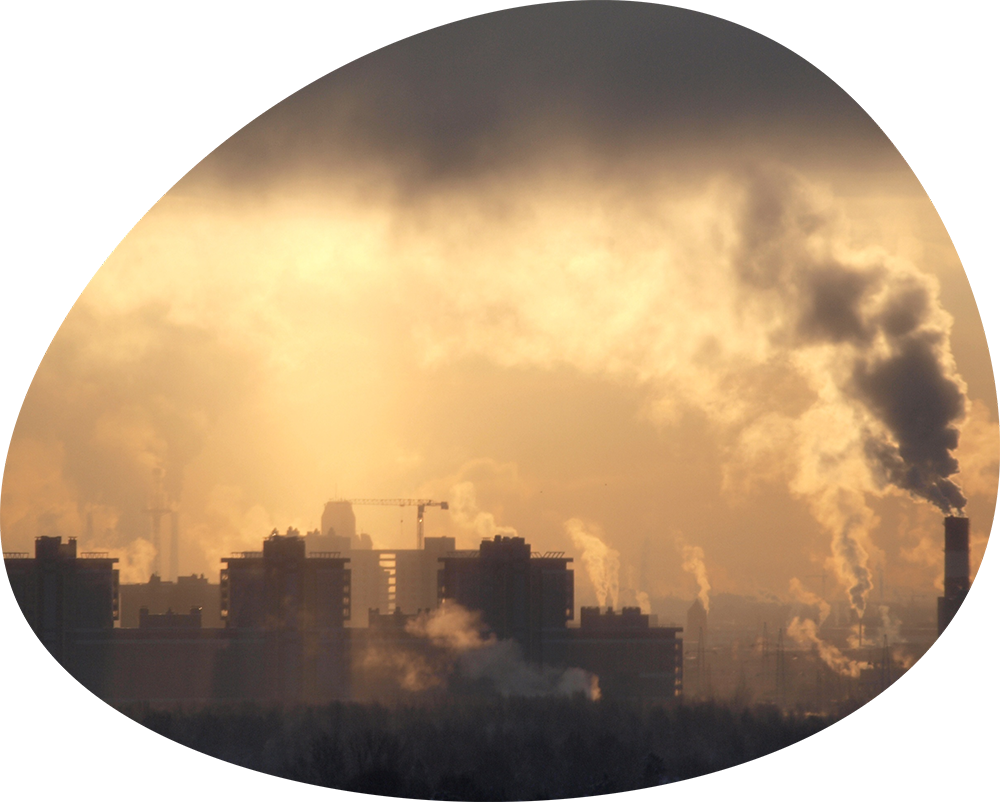 However, the increasing carbon emissions produced using these energy sources have increased the concentration of CO2 and other climate-altering gases in the atmosphere. This level has increased so much that the carbon exchange cycles between vegetation and the atmosphere are altered. This creates the so-called “greenhouse effect”, a progressive global warming with very serious consequences for our planet: the disappearance of biodiversity, the acidification of the oceans, the desertification of vast areas, the increasingly frequent extreme weather conditions and the increase sea level, a phenomenon amplified in some regions by the unsustainable exploitation of natural resources of those areas.

Il The report of the UN climate change agency IPCC confirmed a general increase in temperature on Earth of one and a half degrees compared to the pre-industrial period, representing a direct threat to many ecosystems … and to the economy: as each one-degree increase of global temperature corresponds to an average drop of 5.8% in profits (Climate Finance Observatory of the School of Management of the Politecnico di Milano). 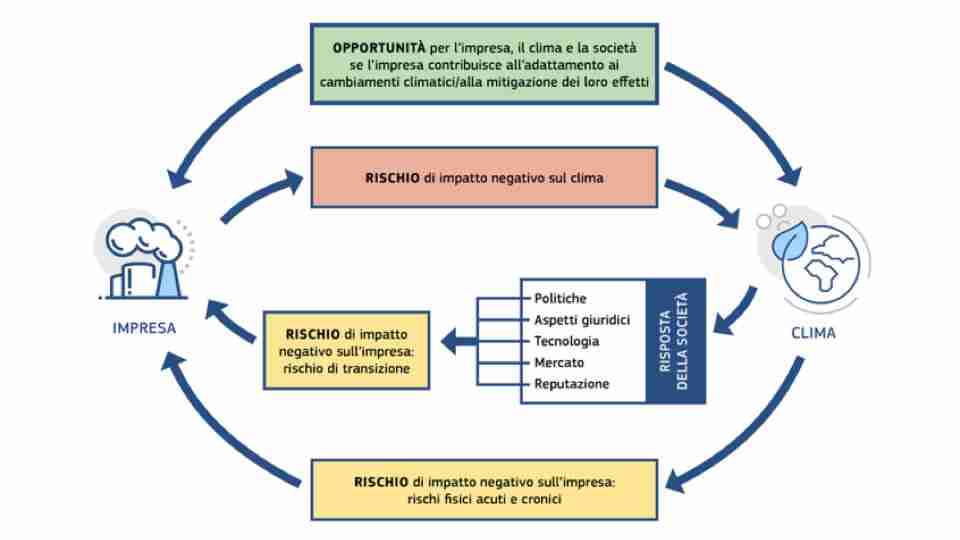 We must act immediately by reducing emissions and CO2 already present.

With a circular economy model, independent of carbon.

Forever Bambù achieves all three objectives: the management of bamboo forests with an exclusive agroforestry protocol allows them to absorb 260 tons of CO2 per hectare each year and the company’s circular economy model uses bamboo canes for production of bioplastics and other products replacing polluting and not sustainable raw materials.

Forever Zero CO2: a turnkey solution at your service

By joining this project, your Company takes an important step towards adopting a sustainable business model, reducing, and offsetting its CO2 emissions.

Being sustainable is worthwhile: reducing and offsetting CO2 emissions increases competitiveness on the market, a “Carbon Neutral” company is in fact more attractive to customers and consumers and achieves the objectives set by the European Union and the UN 2030 Agenda.

Find out how dozens of companies have started offsetting their CO2 emissions with Forever Zero CO2.
Reserve a parcel of our forests for you and your company to offset your emissions.

Talk to our experts

Start your journey towards sustainability with Forever Zero CO2 today! 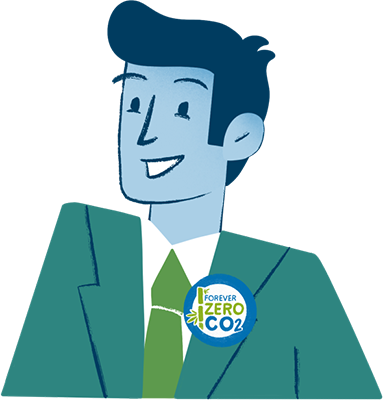 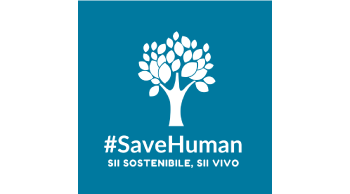 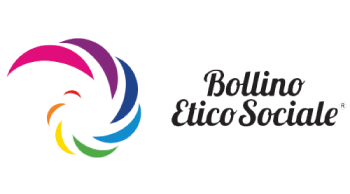 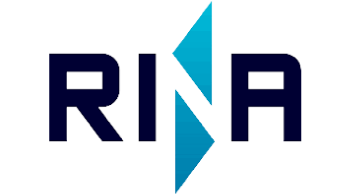 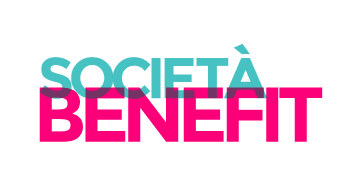 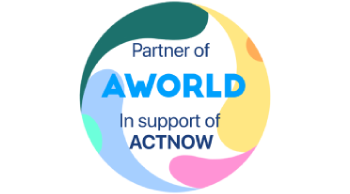 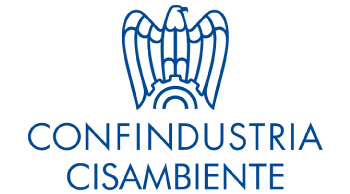 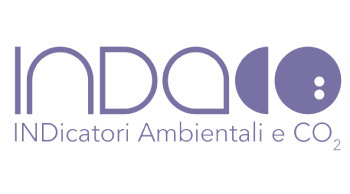 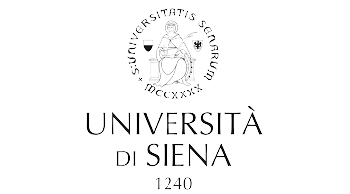 Shopping Cart
We use cookies on our website to give you the most relevant experience by remembering your preferences and repeating visits. By clicking on "Accept all", you consent to the use of ALL cookies. However, you can visit "Cookie Settings" to provide controlled consent.
Cookie settingsReject allAcceptAccept allRead More
Review your cookie consent

This website uses cookies to improve your experience while you navigate through the website. Out of these, the cookies that are categorized as necessary are stored on your browser as they are essential for the working of basic functionalities of the website. We also use third-party cookies that help us analyze and understand how you use this website. These cookies will be stored in your browser only with your consent. You also have the option to opt-out of these cookies. But opting out of some of these cookies may affect your browsing experience.